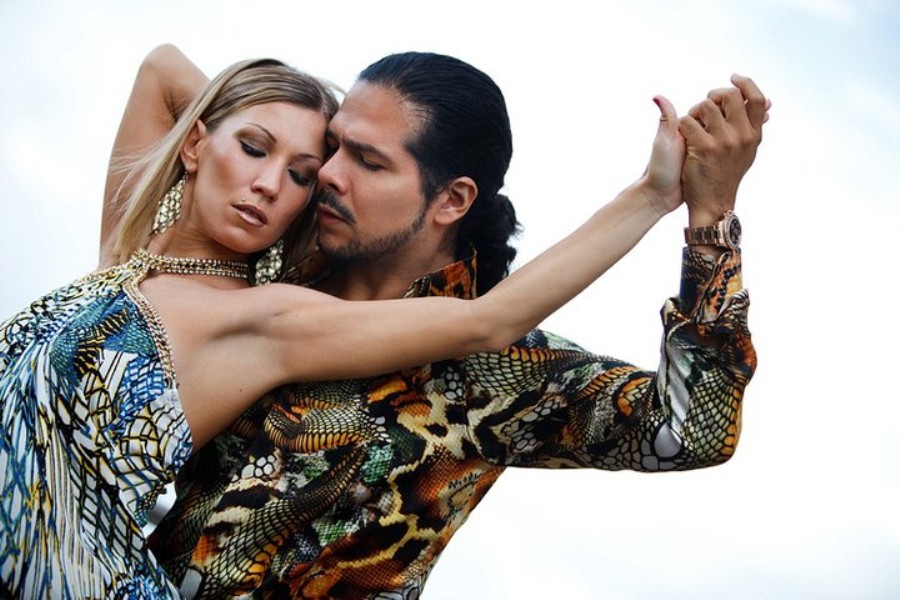 Ángel Sebastián Arce was born 19 May 1980 in Santiago del Estero , Argentina. Arce is one of the most popular dancers in the history of Argentine tango. Sebastian started to dance tango and folklore at the age of eight years. While still a teenager he made his first appearances on stage in Buenos Aires. As a dancer he has performed in the film Tango by Carlos Saura in 1998. As a teacher has been for 4 years and a half assistant Juan Carlos Copes , who inspired him and showed him the tango as an art form and not just as a popular phenomenon . Since 1998, dances and teaches with Mariana Montes . Along with participating in the most prestigious festival with lectures and exhibitions. Their work led them to visit since 1999 more than 140 cities and 35 countries (2011). In February 2009, Sebastian was named Academic Honorario Travelling from Academia Nacional del Tango de la República Argentina in Buenos Aires. Together with Mariana and the famous dancer of tango nuevo Mariano Chicho Frumboli and his partner Juana Sepulveda has created the choreography of the show Exodo Tangueado . In 2010 appears in the documentary Closed Eyes of Simonetta Rossi. He lives in Moscow, where he teaches tango. In September 2011, Sebastian and Mariana have launched one of the first tango schools online.
Sebastian Arce and Mariana Montes now belong to the Olympus of the tango. These two artists are writing a basic page , revolutionizing the dance style and encoding it as no one has ever done before.

Some of their performances are real manuals . In their lessons they can transfer their knowledge and experience to students , transmitting the knowledge that the tango is not just a series of mechanical movements , but it is a complex world where they move subtle relationships to understand and comply with.

Performance of the two masters of tango Sebastian Arce and Mariana Montes on Dancing with the stars 8th edition , 2012 on Rai 1:

Sebastian Arce y Mariana Montes during a performance in 2007 : 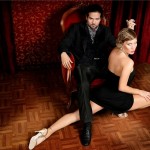 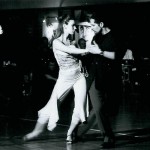 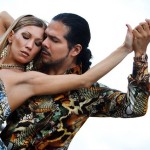 4Corazones, not only in milonga