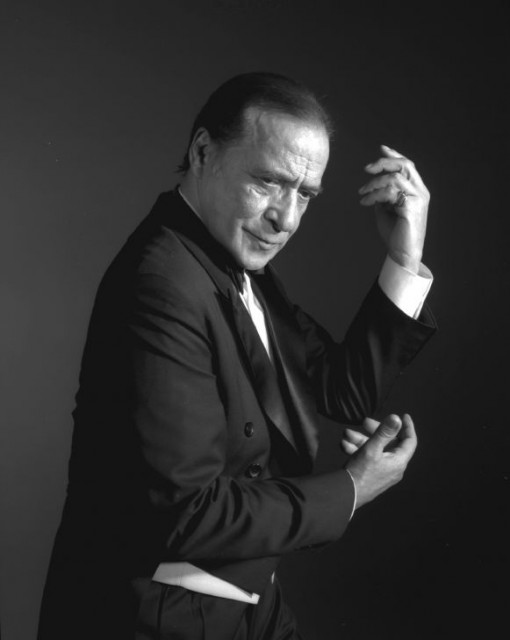 Juan Carlos Copes ( Buenos Aires 31 May 1931 ) is one of the most famous dancers in the history of tango. He contributed to the worldwide renaissance of the tango. Copes was about to become an electrician , when, in the early 1950s , he began to follow his dream of becoming a professional tango dancer .
In 1951 he won a dance competition at the sports center at Luna Park, competing with more than 300 couples. That night was a turning point in his life. His partner was Maria Nieves Rego, danced with her for most of his career. They were the perfect couple , the prototype that gave him a new beginning in the history of tango. Copes and Nieves were partners , companions and lovers. They loved each other and were married , but later divorced and hated .
His first professional performance was accompanied by the orchestra of Francisco Canaro . In 1955 he made his debut in Europe. Later he was involved in various productions on Broadway and, later, from 1962 to 1964 , he appeared in several episodes of The Ed Sullivan Show, but finally prevailed on the international scene with the show Tango Argentino , a revolutionary work that impressed famous choreographers and dancers such as Martha Graham, Bob Fosse or the legendary Baryshnikov .
His idol was Gene Kelly, which Copes says, ” was the person who gave me the key to what I had to do ”
Over the 60 years with his work helped create the modern concept of tango show . In numerous stage productions took on the role of choreographer . Copes was the choreographer of the show Tango Argentino on Broadway in 1983 , with whom contributed to the rebirth and the spread of the tango all over the world , and was choreographer of the performance of Astor Piazzolla’s María de Buenos Aires (1988 ), was the role of protagonist in Borges y Piazzolla (1997). Copes participated as choreographer to the film Tango by Carlos Saura ( 1998).
Founder of the company Copes Tango Dance , author of numerous shows, Copes is recognized as one of the greatest interpreters of Argentine tango . Among his most famous students : Robert Duvall and Liza Minnelli .
Countless dancers have started their careers thanks thanks to Copes . Among them : Carlos Gavito , Pepito Avellenada , Guillermo Merlo , Cecilia Saia , Aurora and Jorge Firpo and many others.

1987, Juan Carlos Copes and Maria Nieves dance during a television program for the promotion of the show Tango Tango :

Juan Carlos Copes is interviewed by Pepa Palazón during the program Tengo A interrogatory Para Vos : 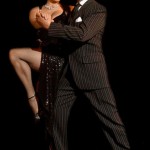 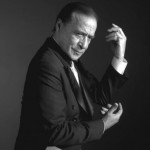 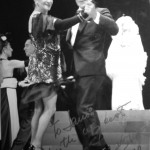