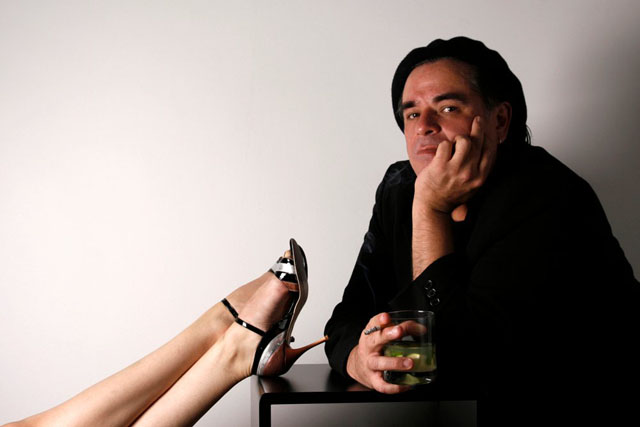 Jorge with Felix Picherna is the most popular Argentine musicalizador in Italy. His choices ranging from ancient to modern. In his evenings there were a few slight touch of tango nuevo.
His parents were tango dancers. In Argentina collaborated with a major comic book. In the early 90s Hugo Pratt called him to Italy to work at the magazine Corto Maltese. He moved to Milan, where he founded the Topolin Editions.
He is often called as a DJ in milongas and festivals abroad: Monaco, Barcelona, ​​London, Granada, Madrid, Lugano.
She loves her job musicalizador for communication that involves and energy that releases the dance floor.
Its tandas are determined by the atmosphere of the milonga and the people in the dance floor. 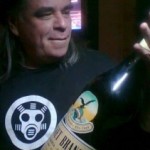 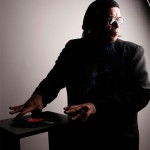 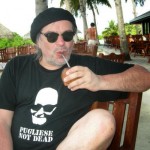 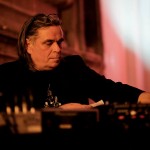 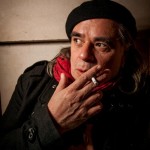 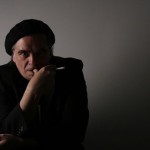